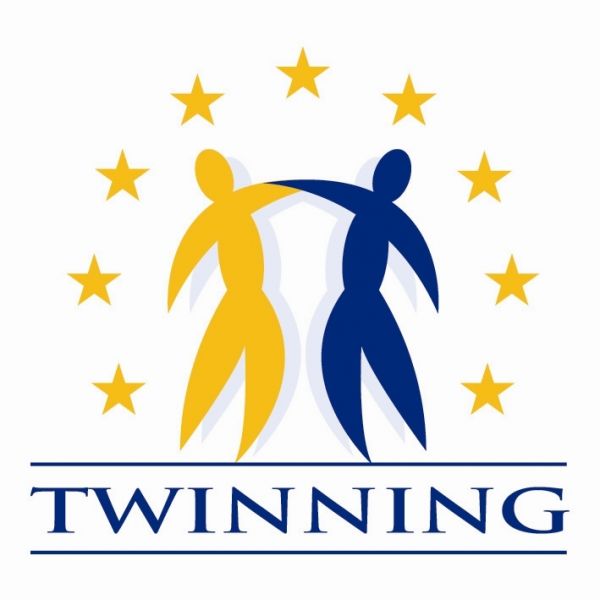 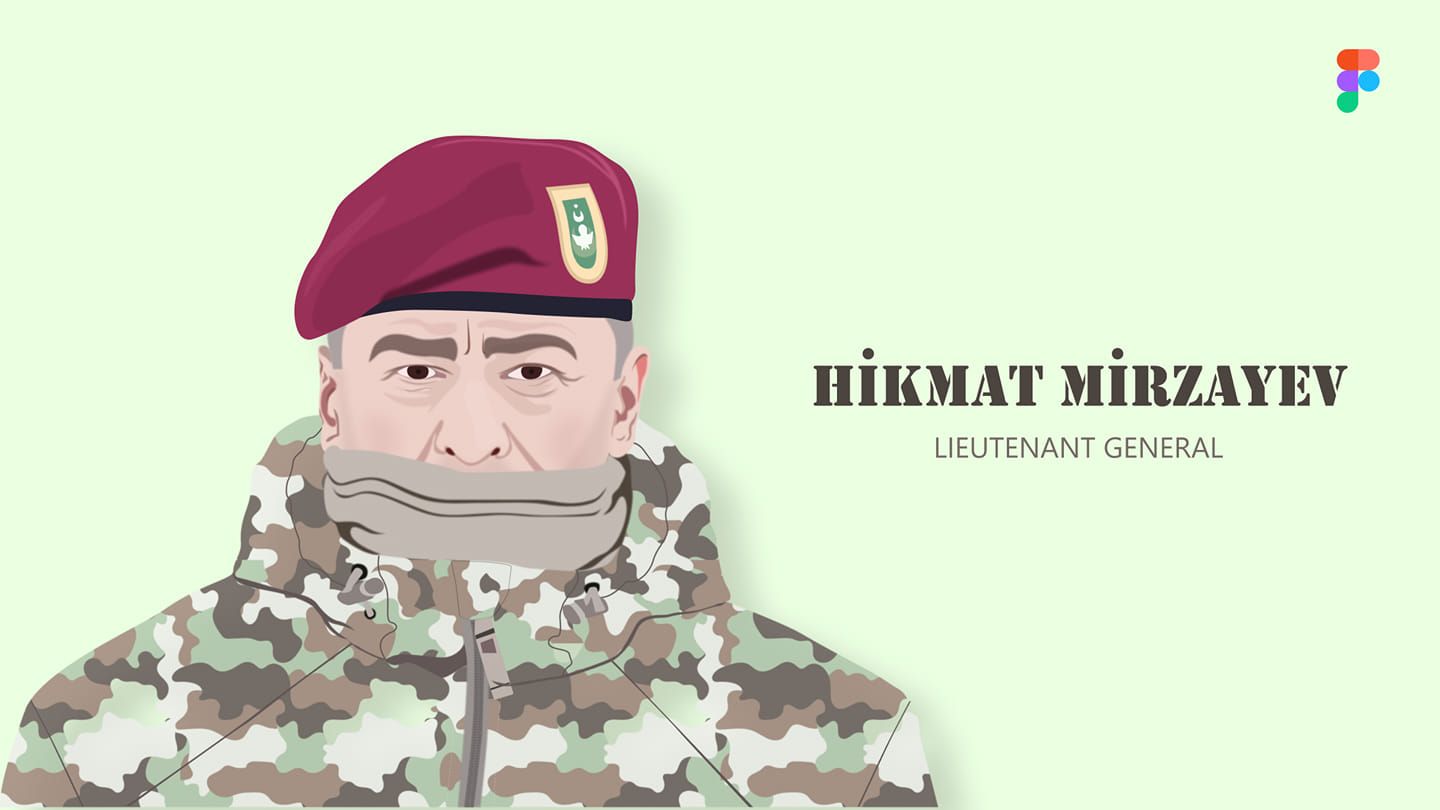 Due to travel restrictions related to the pandemic, the SC meeting was organized online via Zoom platform in order to allow the participation of the Members located in the EU.

Azerbaijani staff and the RTA Mr. Riccardo Passero participated from the AKIA office in Baku.

Concerning the activities implemented during the 8th quarter, three indicators of achievement were completed: Activity 1.1 Indicator 1.4, Activity 2.2 Indicator 7.1, Activity 3.2 Indicator 9.2. The webinar for Activity 1.1 according to Indicator 1.4 “Training plan developed and delivered on policy evaluation methodology/frameworks, WTO knowledge and AoA negotiation and reporting, and issues to be considered when changing from coupled to de-coupled support”, under the title “Methodology and practice for Monitoring/Evaluating the impact of Agricultural Policy” was carried out and the benchmark achieved in the quarter. The training was conducted as a part of a Zoom online webinar. Over 20 participants from MoA, AKIA and ARC participated in the webinar with positive feedback of 100% satisfaction in the survey filled at the end of the event.

•              Small Farms Scheme (SFS) for farms under 2ha. The SFS is a simplified direct payment scheme for farms under 2 hectares that aims at enhancing the competitiveness of small farms, cutting the administrative burden and promoting the vitality of rural areas. Such a scheme would allow farmers to receive a minimum safety income. To qualify for SFS, a farmer has to cultivate arable crops (cereals/oilseeds/protein crops/vegetables) and maintain the agricultural activity in the declared area.

•              Single Payment Scheme (SPS) for farms over 2ha. SFS is a simplified direct payment scheme for farms bigger than 2 hectares. A single payment would be provided for farms growing arable crops (cereals/oilseeds/protein crops/vegetables), specifically chosen because they are feasible for rotation. Crop rotation is important for soil fertility and is successfully implemented in EU countries with policy support. To qualify for SPS, a farmer has to cultivate the mentioned arable crops and maintain the agricultural activities in the declared area.

The suggested proposals for Small Farmers Scheme (SFS) and Single Payment Scheme (SPS) are mostly designed to encourage land consolidation and simplify the management and control of area-based subsidies, while ensuring a reinforced public support. Small farmers will be motivated to enter in the Single Payment Scheme (SPS) due to a higher support. A specific premium for land consolidation targeting the small farms was also presented by RTA.

In the framework of Activity 2.2 according to Indicator 7.1 the “Action Plan underlining legislative/administrative strategy and actions to enable successful implementation of the EU Rural Development approach in Azerbaijan, adapted to local conditions” was drafted. A recent meeting was held in Baku by RTA Mr. Passero with the Deputy Minister of Agriculture on 15th of June to discuss Twinning’s proposals on establishing a Rural Development (RD) framework in Azerbaijan.

RTA also presented the justifications for the introduction of rural development framework in Azerbaijan:

RTA further proposed two institutional scenarios for the future introduction of Rural Development (RD) Programme in Azerbaijan and further presented the RD Measures that are proposed to be implemented in the “short term” and “medium term” in Azerbaijan, based on local needs as well as based on the experience carried out in Turkey and Georgia thanks to EU support. These neighbouring countries have a similar rural situation to Azerbaijan and successfully managed, with the help of EU and with direct involvement of local Ministries, to establish a stable and consistent Rural Development approach and RD policy in their respective countries. Their experience should be taken in account as an interesting example for Azerbaijan.

As a result of Activity 3.2 Indicator 9.2 “Review report on ISSP and Action Plan on ISSP and preparing further recommendation and proposals for the improvement of ISSP structure and procedures for subsidy controls/payments” the Twinning proposals concern:

RTA emphasized that for Component 3, Twinning concentred so far on how to improve the current system and optimize controls for the current area-based subsidies (i.e., planting/sowing subsidy).

At the end of the meeting SC members approved the 8th Quarterly Report, thanking the RTA for the job conducted so far.